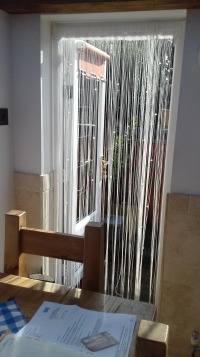 So, it appears we have had summer – in February.

February is usually bitterly cold here, with a prevailing east wind that blows right through a body and frost enough to shatter anything optimistically left outside on the washing line. No need to thaw the underpinnings this year!

The conservatory became summer hot, so I left the doors

open in order for the scents wafting from my early-burgeoning herb garden to fill the house with fragrance.

Unfortunately, the farmer thought that it was a good idea to spread his fields with muck so what the house actually smells of is eau de cowshed/pigsty.

I forget who wanted to live in the country. I’m told it was me but I’m not sure I believe everything I’m told.

As soon as the smell cleared I took my work outside. I do wonder if that and the fact I dug out the parasol has anything to do with the change in the weather.

It’s raining today and I have no excuse but to sit down and get on with some writing. Books do not write themselves. they need blood, sweat and tears as well as a pain in the nether region from sitting too long. Oh, and copious amounts of tea.

Corona Books has just put out a call for submissions for their third anthology of horror stories. It’s time to get tweaking and polishing. 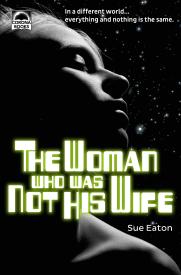 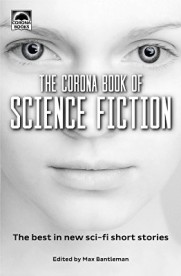